Your browser is not Javascript enable or you have turn it off. We recommend you to activate for better security reason
Stenig de toeschouwers

A roadtrip brought Stroep Doggy Dog and myself to Dortmund to buy a record, to Nürnberg to visit the wrong site, to Münich to see Hank Schmidt in Der Beek's exhibition and the Karl Valentin museum, to Vienna to swim, see Robert Schwarz and Autor (THE newest punkband with THE classiest singer around) perform at Fluc, see a few shows at Museums Quarter and of course the Breughel room at Kunsthistorische Museum (a tradition by now), eat the be(a)st food and try on a new suit from Wendy & Jim.

On our way back we visited Albert Mayr in his folks' home in Scheibbs,. We have experienced Albert in the past many a time as a guest in Antwerp, and often labeled him the easiest guest in the world,  if he's name gets mentioned in Antwerp, most ladyhearts pump an extra beat, though he is also the best host! After eating his delicious home cooked reisfleish we swam in a river for 1 minute and we went for an 8 hour hike in the mountains with cows running after us, fresh prunes falling out of the tree, drinking from the river,  etc. We also saw a bit of Frankfurt and bought ugly matching hats there.

While driving home lots of music was played, I was especially excited to be introduced to the Principe label and the Nyege Nyege label, both super prolific labels releasing music i never heard before. such as Jay Mitta and Fulu Miziki!

Sad to hear about the passing of Petar Kresimir Ruzic. A sweetheart that has been around in the Antwerp scene for very very long. I probably met him in the earliest days of Scheldapen, or earlier at one of his own party's outdoors in Boechout. RIP Petar! 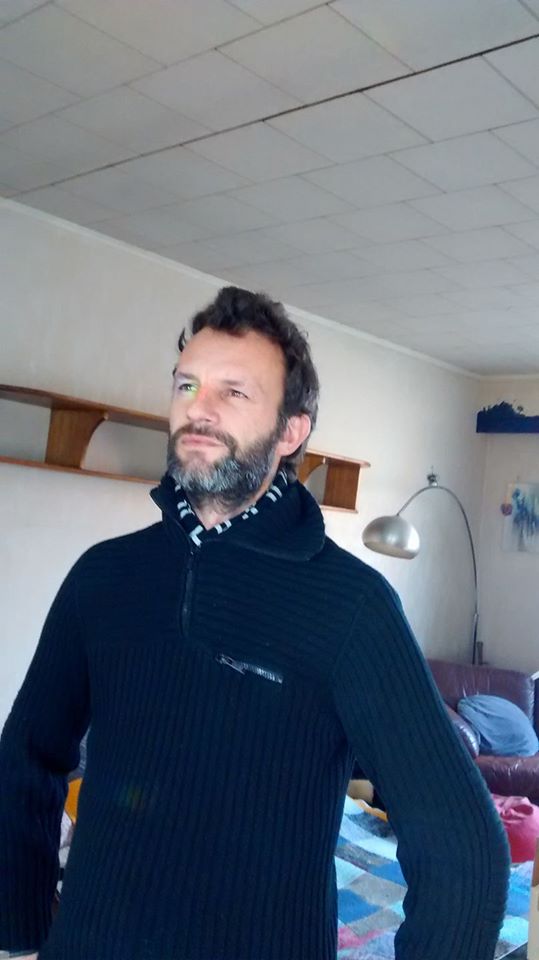 Also sad to hear the fantastic actress Linda Manz passed away this week. She is wonderful in 'Out Of The Blue' and Gummo. RIP!

A gofundme was set up to cover funeral costs.