Your browser is not Javascript enable or you have turn it off. We recommend you to activate for better security reason
De dag van de arbied ziek melden.

On Thursday eveing between 7 and 8 pm, Johan Pas will ask me some questions at M HKA in Antwerp.

At 8pm Jelle Spruyt's exhibition opens at Forbidden City, and at 8:30pm the film festival Ten Slotte starts at Het Bos (Hiele Martens are playing there). 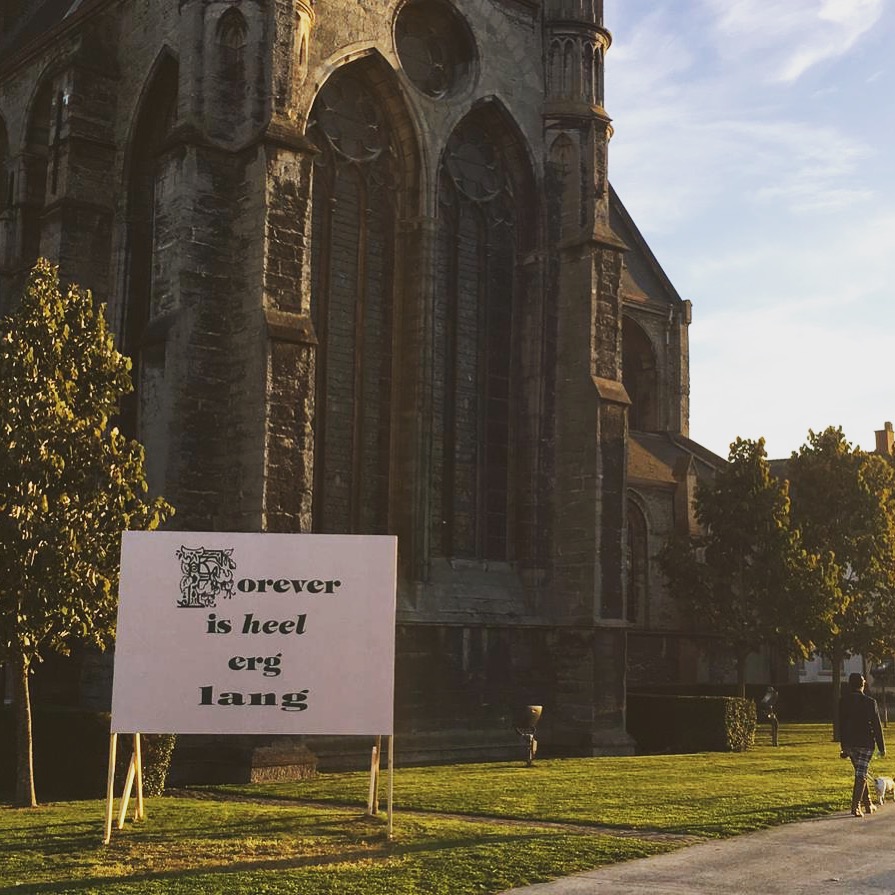 I have been hearing:

Dikk Epik: 2018 Demo, K7 (Belly Button Records)
(Great -i think- 4 track bedroom noise punk/rock, another solo project of Wim De Busscher, aka King Dick. I really like the man's music, but boy, the look of it, his bandnames, and the titles are not my favorites. As pure sound though, listening to it like one listens to music when one does not understand English yet and one replaces "just beat it" with "Jos Pirre", it's perfect!)

Goodiepal: The Goodiepal Equation, Original Soundtrack, 4xLP (Fonal)
(The soundtrack of a documentary on this Danish steiner prankster, a funny detail; one of the lp's in here is a full lp of the Dutch band Coolhaven, and they had no clue they were on there.)