Your browser is not Javascript enable or you have turn it off. We recommend you to activate for better security reason
Amper bewegen doch dansen

On Saturday i will join Albert Mayr for a last second birthday gig (his birthday) at Nachtasyl in Vienna. On Sunday i will be playing with Joe Mcphee, Mette Rasmussen, Noid and Irene Kepl at the Music Unlimited festival in Wels, Austria.

"We" have been in Vienna since last Sunday and so far enjoyed : seeing old pals again, garlicsoup at Beograd, Schnitzel at Anzengruber, Martinigansl at Wolf, Tea at Sperl, Wine at Bane's, a good meal and a new film at Jung An Tagen's 2 year old apartment, a loud installation by Pita at Kunsthalle Wien, Carvaggio's brutality and Pieter Breughel De Oude's insanity at Kunsthistorisches Museum, a gig by Joe Mcphee, Chris Corsano, Rodrigo Amado and Kent Kessler at a strange place called Martinschlössl organised by a man called Jazz Heinz, and trying on 1000 euro shoes that did not fit at Maftei.

Sad to hear that yet another colorful Antwerpian freak has left us. RIP Jan Dequeecker! 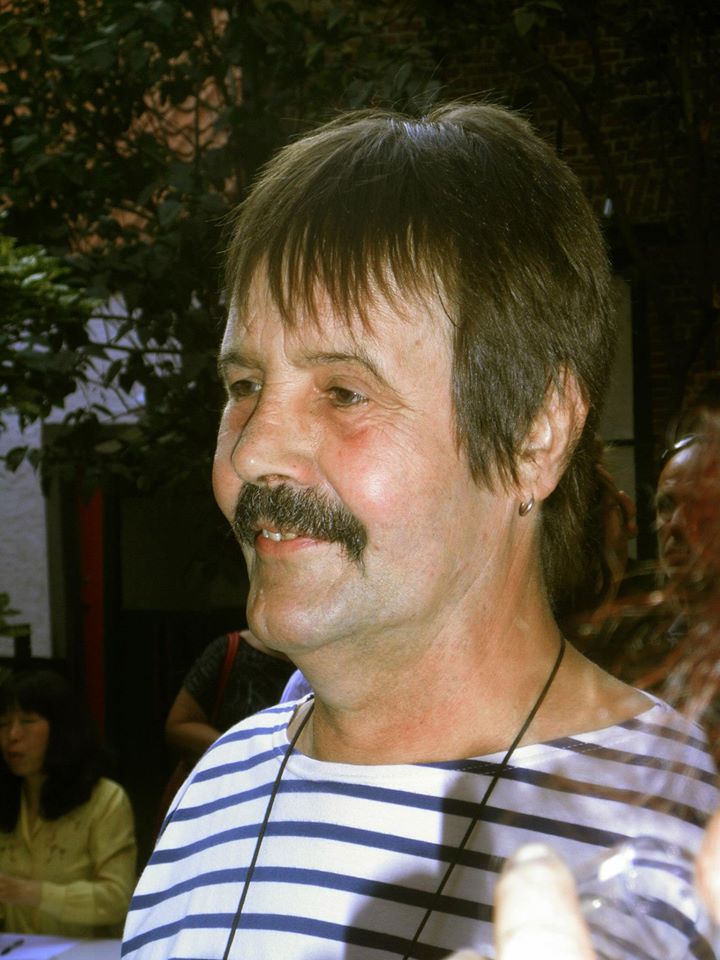