Your browser is not Javascript enable or you have turn it off. We recommend you to activate for better security reason
Stilte op het openbaar vervoer aub.

On Friday Moshi Moshi DJ's were added to the Cocaine Piss and Velma Spell bill at De Nor!

Forbidden City was closed by the authorities in the past week! They did not have the right permits and are working on solving this problem. A bunch of different places are helping out so their planned events can still take place! On Saturday Weird Dust, Lieven Stockx and Cosmo Knex are playing at Table Dance instead of Forbidden City.
On August third they normally planned a mixtape presentation of Allon K and Jan Matthé, this event will blend together with our gig at De Nor on Friday August second, both dj's will play in between and after the concerts on the second at De Nor!

On a different note, tonight Justine Grillet is presenting her self build instruments at Table Dance. There will be snacks and a dj as well. 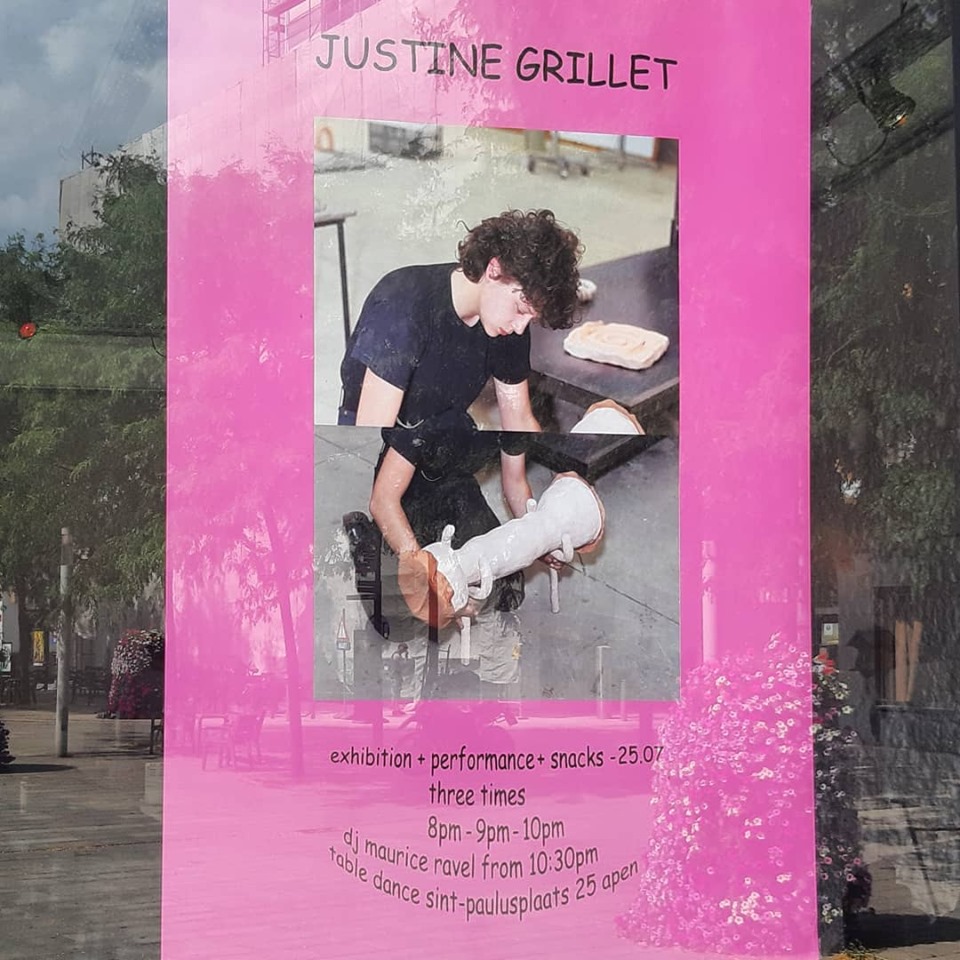