Your browser is not Javascript enable or you have turn it off. We recommend you to activate for better security reason
Je kan daar naar fluiten, maar dat heeft weinig zin.

Thanks to all players and audience members that visited De Nor within the last week! With this many gigs in one week it feels like Frank Hurricane was here weeks ago, while in reality the man numbed my face from laughing less then a week ago.

NEXT UP : Friday July fifth: CUNTST (the duo of Ode De Kort and Boris Van Den Einder, telling you the difference between art and cunst) and BATTLE-AX (Australian viola queen, blending a classical  aproach and destruction)

Wednesday
Frank Hurricane's gig made people laugh that i had not seen smiling since their puberty days.
Brorlab was cute and great, some pants went down, and they play shorter then Napalm Death

Friday
Helm's set of clang build ups and climaxing tones sounded "almost classical", our bartender Marcel said, although he could not see the gig from where he was standing.
Céline Gillain's set was a sort of musical lecture, mostly about stage freight, which she either really suffers from, or she tries to get over.

Saturday
FPBJPC: now they're gone, i can finally remember their bandname and all their seperate names. Killer crew of stoked visual artists that hammered away on four guitars. A joy to watch while the sun was setting elsewhere.
Jung An Tagen was added to the bill last minute, every time i see him perform it sounds better then before, not such a weird evolution when you're as much a sound freak as this guy is! Tones that stretched anything inside the ear, ranging from tones only dogs can hear to beats that make Thunderdome look petite.
CRY from Brussels were exactly what i expected; synth punk with a French accent, sweet party supplies, though it remains strange to have a band one can dance to at De Nor, as people remain seated. though behind the stage about 5 academy students were dancing a little.

Here's some great photo's of the Saturday gig, taken by Aleksei Kazantsev! 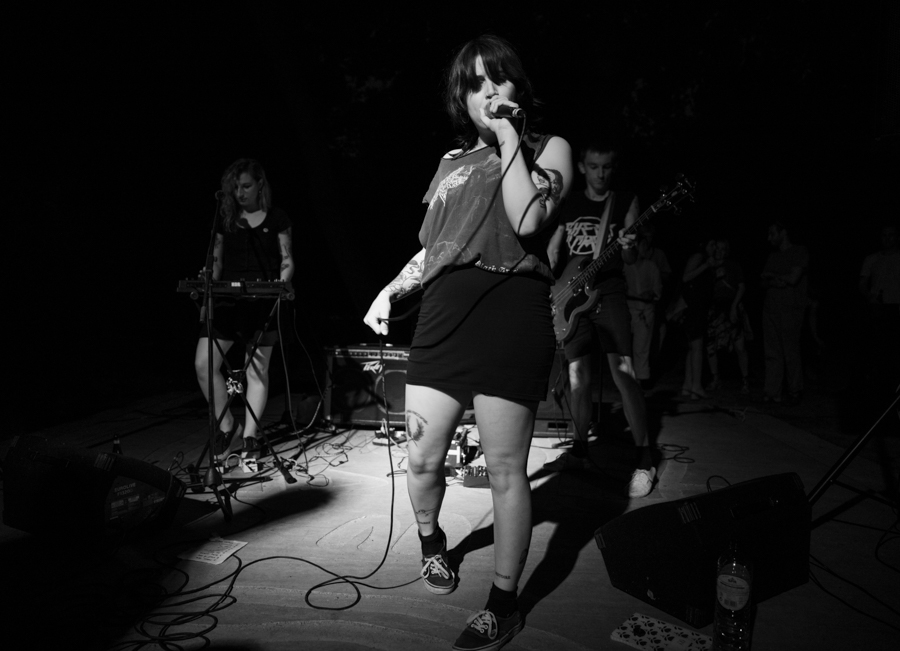 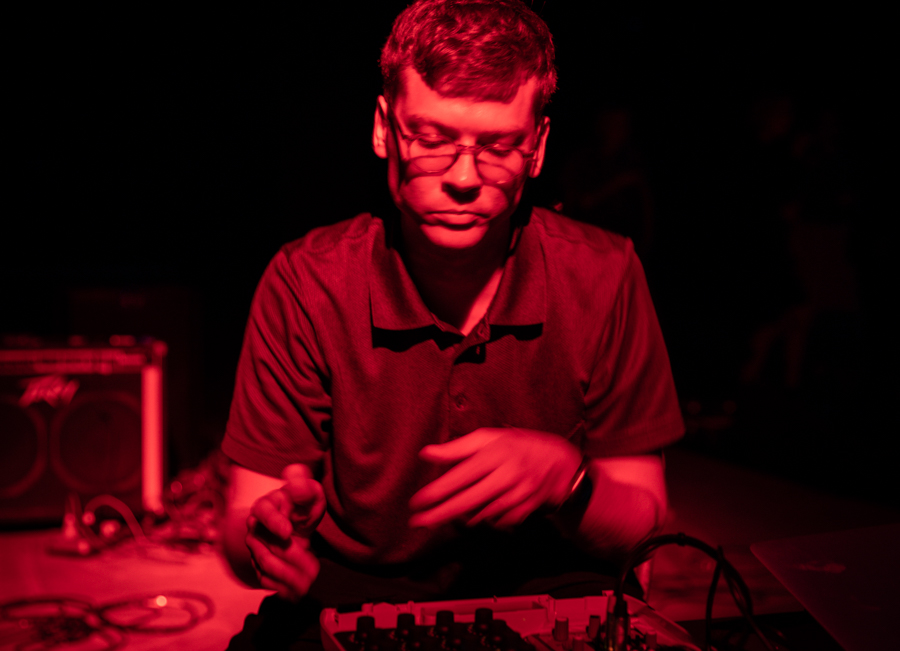 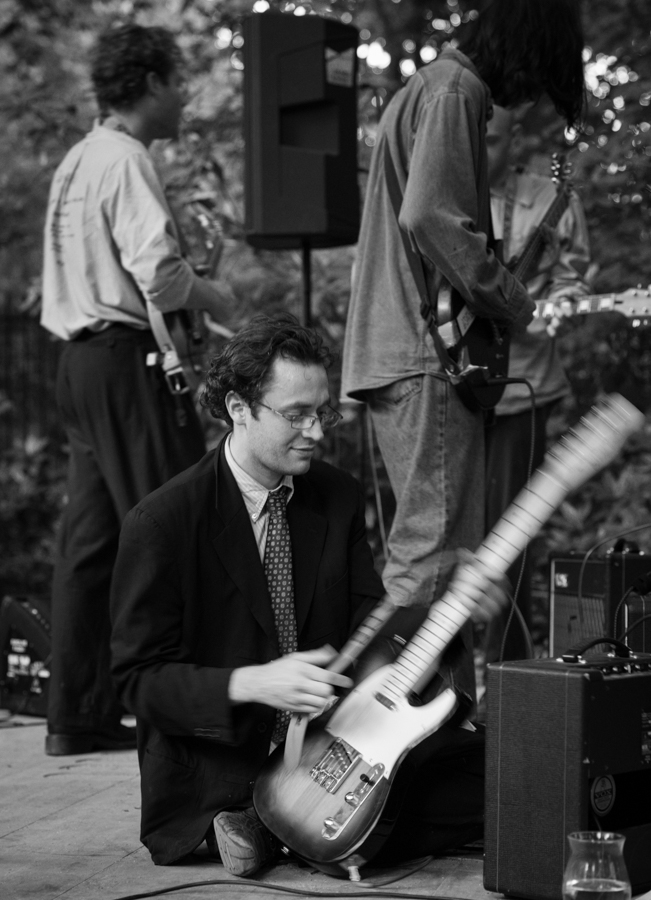