Your browser is not Javascript enable or you have turn it off. We recommend you to activate for better security reason
In een oude paardenstal geen ziektes opgedaan.

Our dear pal David Edren, who plays fantastic music under his own name, as DSR Lines, in a duo called Spirit & Form, and in a quartet called Het Interstedelijk Harmoniumverbond and also runs this website and our bandcamp page since years, has uploaded the seven first episodes of the improvised auditive soap series we've been doing during Tyfustijd on Radio Centraal since overJanuary 19th of 2019. the intention is to upload them all over the course of the next weeks. The soap is broadcasted in Dutch, and is about a bunch of people that live in the centre of Antwerp, with a big focus on a shop called De Poepslinger, a shop that sells "joke articles". We do not suggest to binge listen, but that will be clear when you're listening.
Tune in HERE! 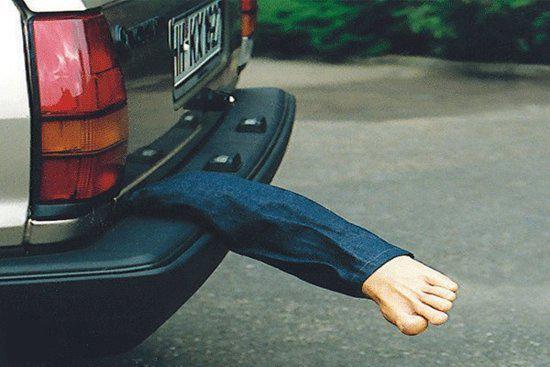