Your browser is not Javascript enable or you have turn it off. We recommend you to activate for better security reason
Tegen het vergeten zijn voor de noen

Saar was my first "real" girlfriend.
After meeting eachother at a gig at Lintfabriek we quickly became ineseparable, probably through our mutual love for acting ridiculous in public. Up until meeting her i had never met anyone this funny. My face was often numb from laughter during our private Charlotte and Serge Gainsbourg playback shows, acting like little dogs in stores, dancing at disco party's etc. I still often think of our downstairs neighbour telling us they could hear everything we do or say in the shower, a place we often used as a shared stage for Primitive selbstdarstellung.

Thinking of Saar's many friends and family today. 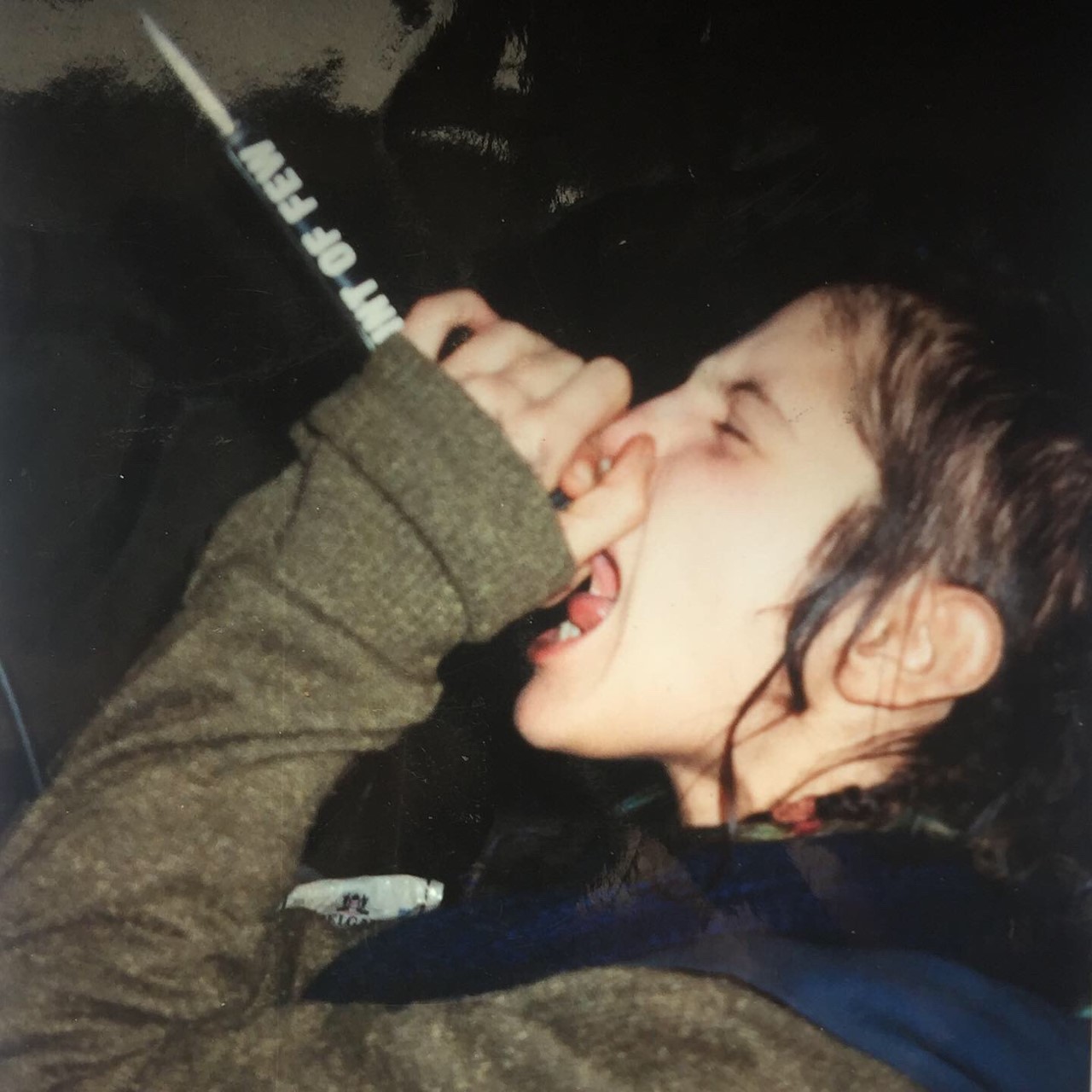